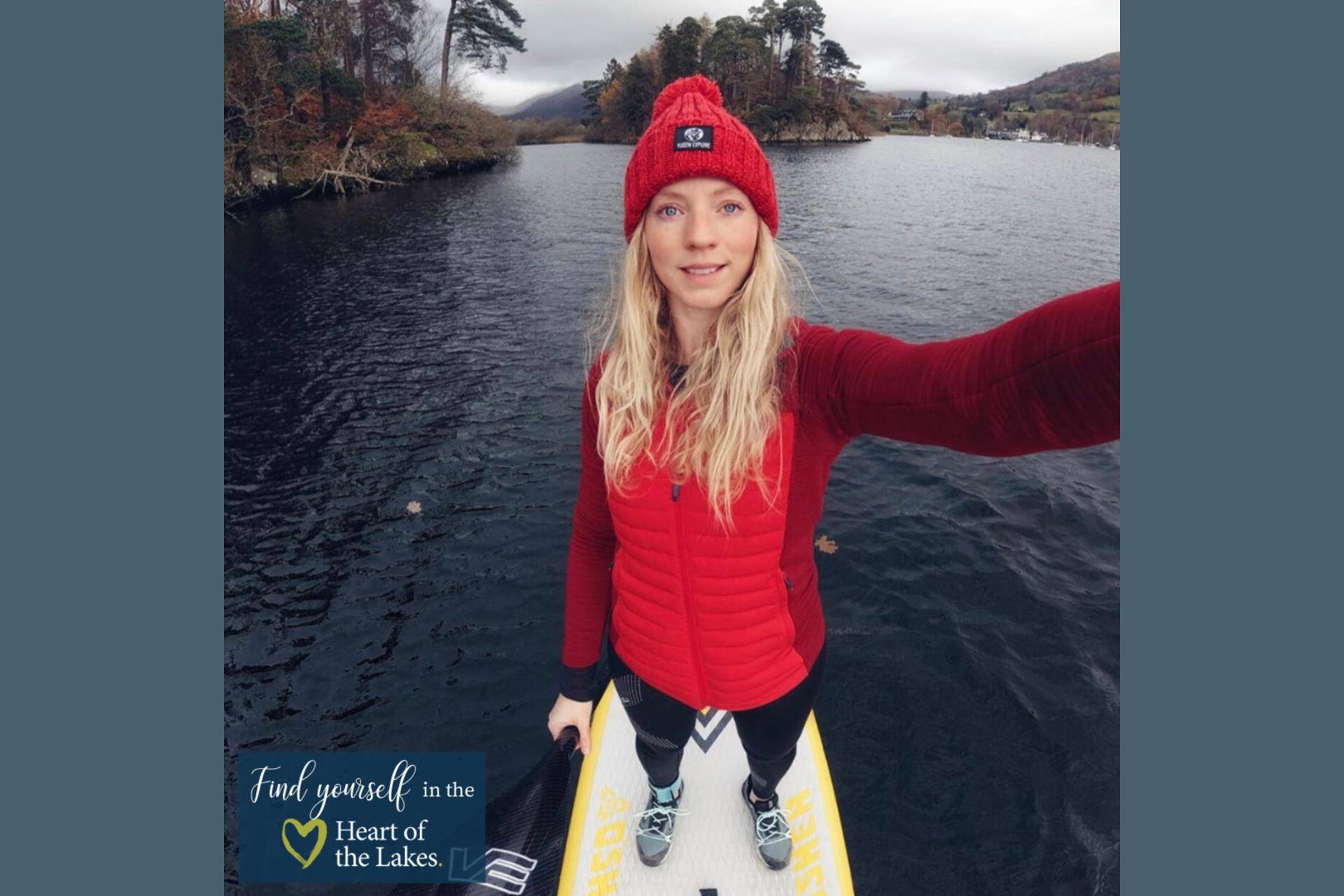 Every year since it began in 1980, outdoor enthusiasts have flocked to Kendal Mountain Festival to celebrate international mountain film and all things adventure. This year I made my second pilgrimage, after being captivated by the festival atmosphere for the first time last year. The combination of stunning Lake District surroundings, inspiring events, and the most jaw-dropping films, proved to be a complete sensory overload – in a good way!

After an early morning hike on Loughrigg Fell to soak up some Lake District goodness, we arrived at the festival on the Friday afternoon. We headed straight to the main basecamp village at the Brewery Arts Centre, guided by the Tibetan prayer flags and the stream of down jackets heading in the same direction. We wandered through the tents and yurts filled with the best outdoor brands, whilst rubbing shoulders with international filmmakers and adventure sport athletes. I don’t think there’s anywhere else quite like it – where a diverse range of people from all walks of life come together through a love of the outdoors.

As we made our way from stand to stand, entering competitions and chatting to representatives from brands and organisations like the BMC and John Muir Trust, we stumbled into a free talk being given by Alan Hinkes – an absolute legend in the mountaineering world. I couldn’t believe it was free! Listening to Alan’s incredible stories in his Yorkshire tones was surreal, yet the homely atmosphere felt like we were all sat in his living room with a cup of Yorkshire tea. The tents played host to an entire program of free talks and that was without even touching the main event program.

We took a short walk out of basecamp to another of the festival spaces – the town hall. The Lowe Alpine Friday Night Adventures event featured Ben Saunders, polar explorer, and Fay and Matt Doyle, full-time adventure nomads. An evening of inspiration and laughs – hosted by one of my favourite outdoor brands. A solid ten out of ten for the Friday Night Adventures!

Arriving at our accommodation for the weekend sparked yet more excitement. We were staying in a luxury lakeside apartment in the grand Pullwood Bay estate. Access to Lake Windermere via a private jetty, and the close proximity to Ambleside, Langdale, and Coniston, made it the perfect place from which to explore the lakes and surrounding peaks. We’d packed as much outdoor kit as my van could hold – so the next morning I took advantage of the lakeside location, taking my Stand Up Paddleboard for a pre-festival adventure. Dodging the swans, riding the wake from the Windermere ferries, and exploring tiny islands, was the perfect way to get warmed up for the festival. We’d got a packed schedule of events for the rest of the day, so decided that this would be our main festival day.

We watched the World premiere of ‘Going in’, a feature-length film following the Trek mountain bike athletes through a season of highs and lows, crashes and victories. After the premiere, the athletes themselves took to the stage for a live Q&A. I found myself thinking about how normal they seemed, yet I’d just seen them do absolutely extraordinary things on screen! Their dedication and passion for their sport served as a reminder that hard work really can get you to where you want to be.

The UK film premiere of Rotpunkt lived up to every expectation that I had, documenting Alex Megos’ efforts to unlock new levels of human potential in climbing. Alex himself took to the stage straight after the film, answering audience questions with dry humour and a sharp wittiness – which was right up my street! We went straight from the film to the Shackleton tent, donned some headphones, grabbed a pint, and danced like maniacs for 2.5 hours. I’d never considered going to a silent disco until it was recommended to me, and I’d definitely recommend it to you! I mean, where else can you go to a disco and choose between 2 channels of music, and have a cracking time with friends and strangers through only gestures and dance moves? Seriously, try it.

For the third and final festival day, we decided to tear up some mountain bike trails in Grizedale Forest. It was only a 15-20 minute drive from our Pullwood Bay apartment, with bike hire on site, and views over Coniston Water. Admittedly, I’d never ridden a mountain bike properly, but in the spirit of adventure and with visions of the Trek bike athletes still whirring about in my head, I took to the tracks ready to eat dirt and bang my knees. Both of which I did – and it was awesome!

Dumping our muddy trainers in the boot tray back at the apartment as it fell dark, we made a quick transformation from bedraggled mud monsters to clean festival-goers. We headed back into Kendal to fill up on a big pub meal, and to watch our final film session as the festival drew to a close. The best of Kendal film session was exactly what it said on the tin. A selection of the best films taken from across the film programmes. The absolute highlight of this for me was the screening of  ‘Home’ with Sarah Outen. I left feeling on top of the World, with hints of wanting to kayak, cycle, and sail around the World.

With a few hours left in our apartment the next morning, and being one for squeezing every last second out of an adventure, I donned the hiking boots and set out for a final sunrise hike. I will 100% be back for more next year, and will be booking myself into the Lakes for a week!

My top tips for anyone heading to the festival would be; 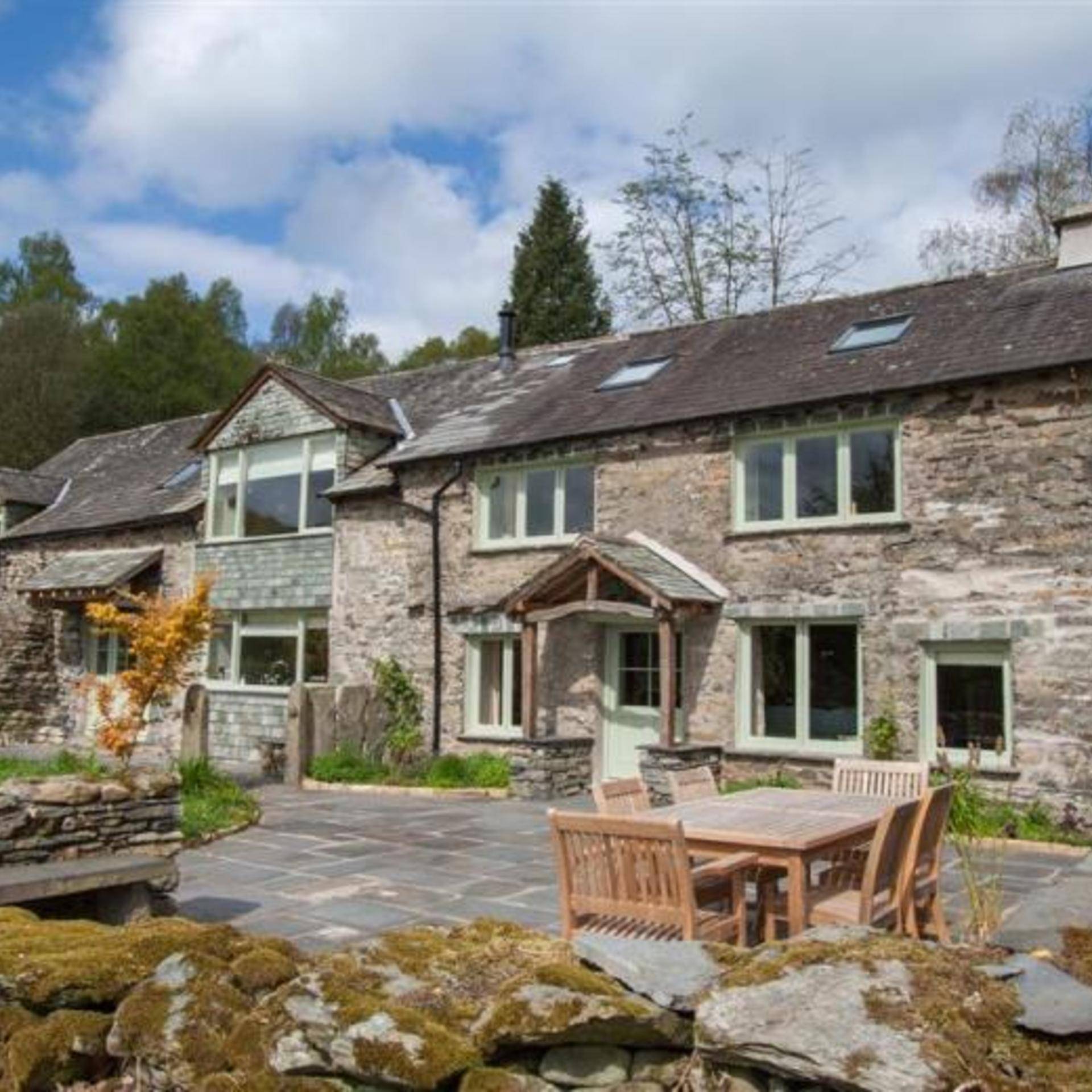 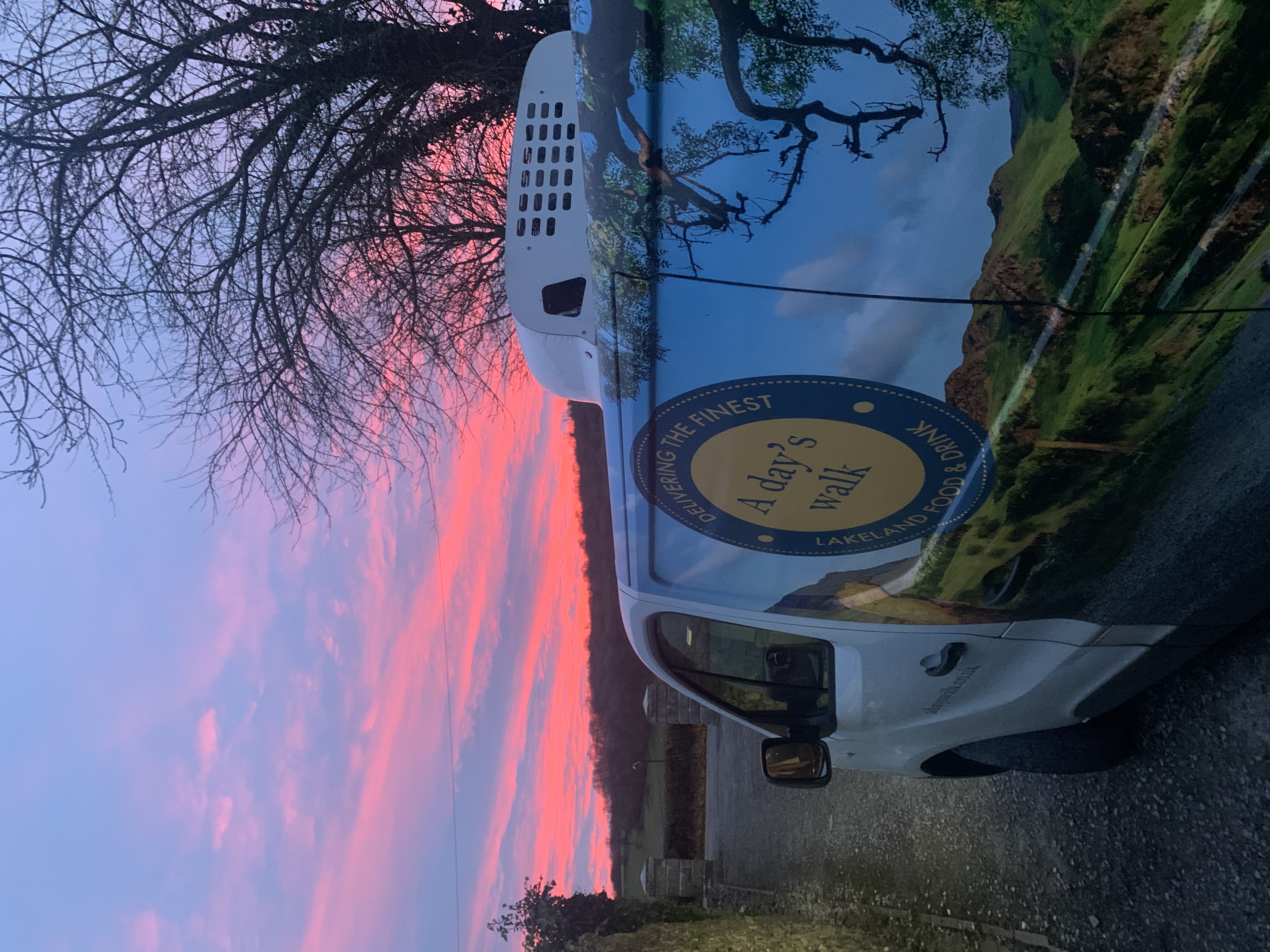 A Day’s Walk – Lakeland is their larder

If you like food as much as we do – and locally sourced, delicious food at that, you’ll enjoy... 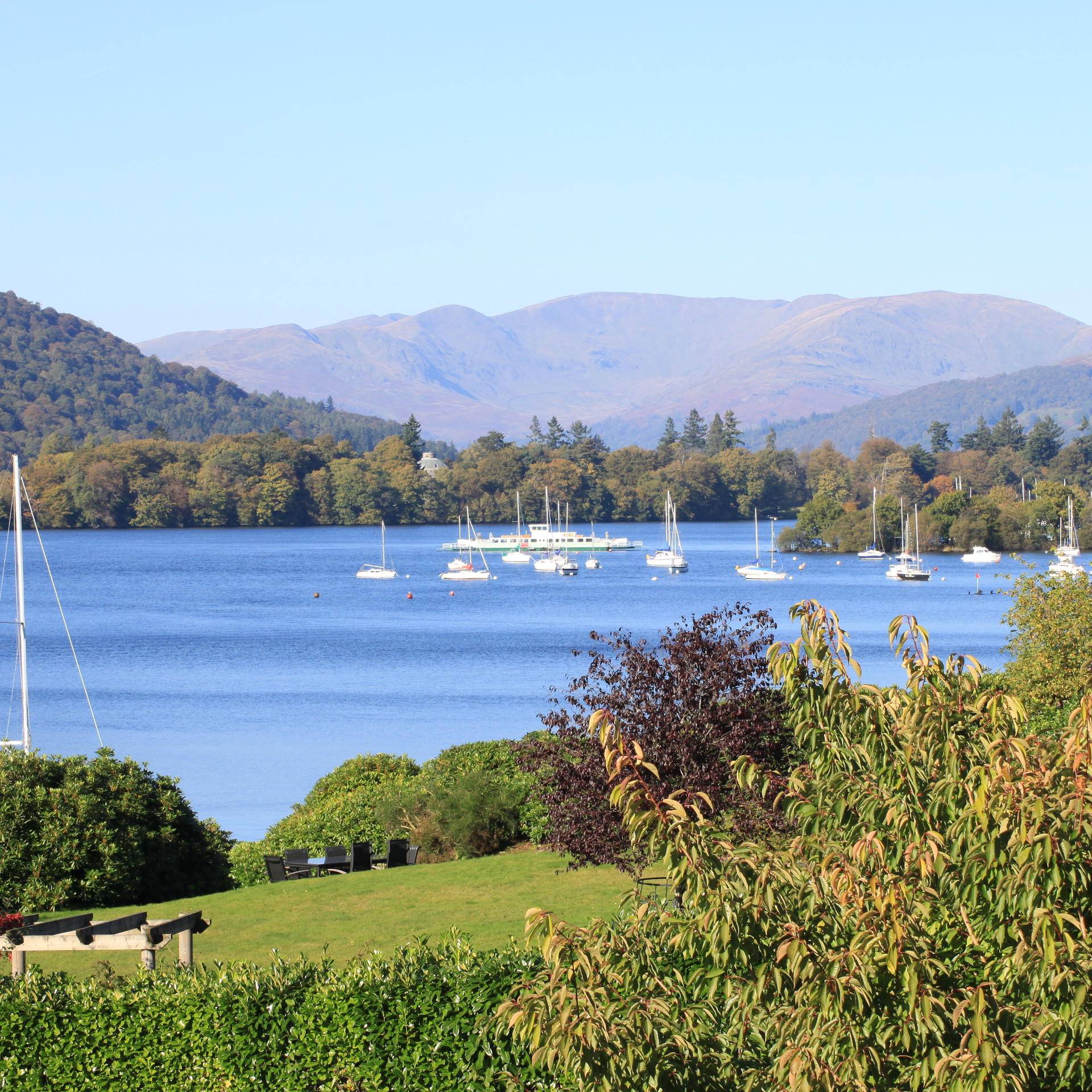 Heart of the Lakes are proud to support the Homes For NHS initiative by providing accommodation for NHS staff...