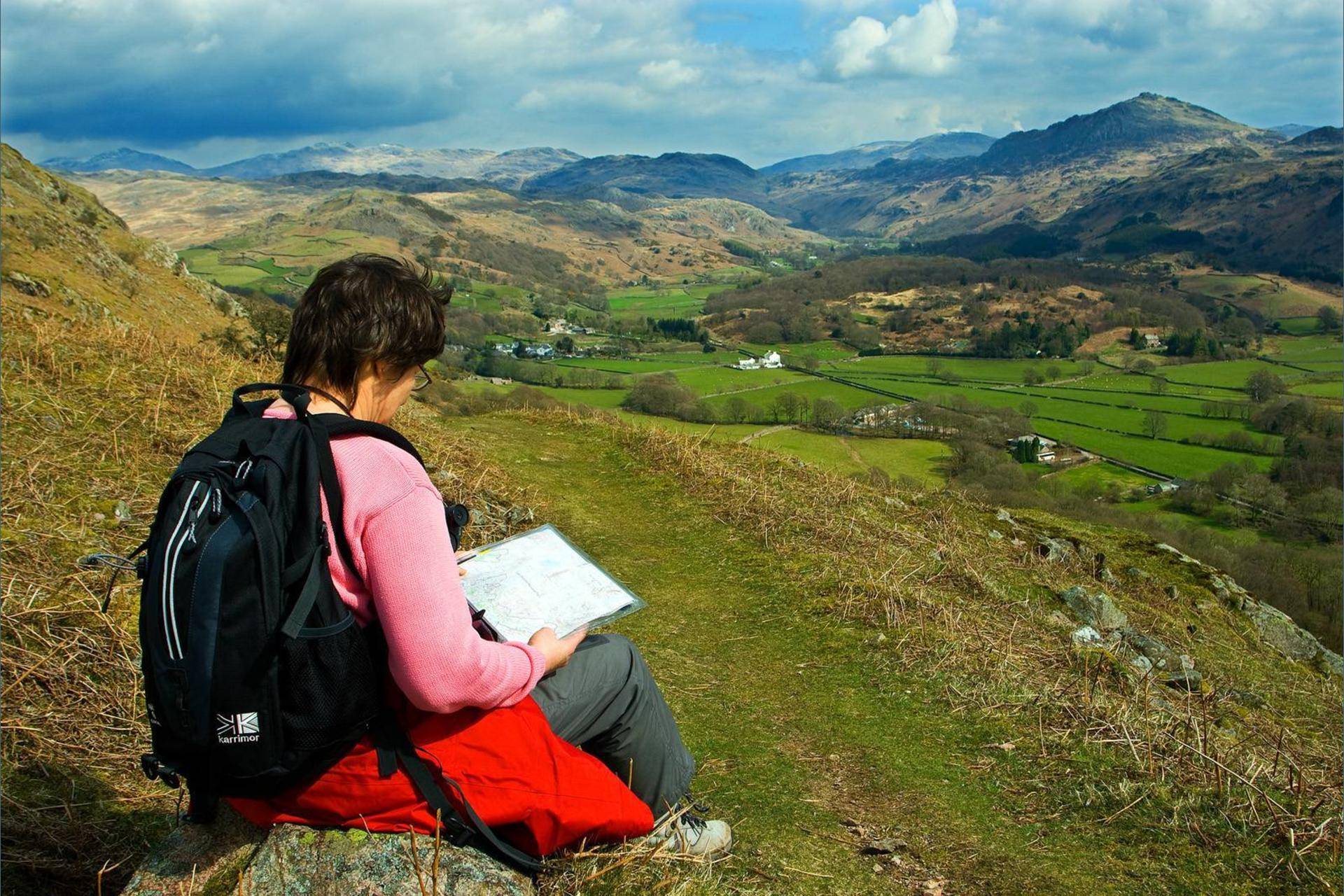 Lake District hikers have been warned by mountain rescuers in the national park not to rely solely on mobile phones when planning routes.

It is common for those staying in Lake District cottages to head out on a walk amongst the beautiful lakes and peaks. Following a rise in the number of callouts for the Coniston Mountain Rescue Team in the past year, they have called on inexperienced walkers not to rely too heavily on electronic maps on their mobile phones.

The Coniston Mountain Rescue Team have already been called upon 44 times this year, which is more than the number of times they were called out in the whole of 2014. Now they have warned rookie walkers to learn how to read maps and compasses, and to carry them during a walk.

Speaking to the Independent, Coniston Mountain Rescue Teams deputy leader, Jeff Carroll, said, There does seem to be a trend of people relying on their mobile phones to get out of trouble. Those electronic maps are battery hungry and people shouldnt be relying on them.

If they find themselves in trouble, they are likely to have no battery left to call for help. It really isnt the safest strategy.

The Coniston Mountain Rescue Team advise all walkers to carry a map with them during their hike and there are plenty of specific Lake District maps on the Lake District National Park website that are ideal for a casual amble. For a more advanced walk, you will want an Ordnance Survey map.

Maps dont use up battery and dont rely on signal, and walkers can access them whenever they need to. They are especially useful if you go off course and need to get back on track, but you must first learn how to read a map properly!

Another must-carry piece of navigational equipment is a compass. Should you get lost, with a quick look at a compass you can work out where north, east, south and west are. Together with a map, you can then work out how to get back to familiar territory.

There are some very useful websites where you can plot a route, such as Plotaroute.com. This site allows hikers to access a number of recommended walking trails across the world, including the Lake District, and is really useful to use the day before heading out.

GPS devices are another great alternative for the serious hiker. Although they rely on a battery, they do not drain as fast as using maps on a phone. You can plan your route the day before and when youre on your walk they can tell you exactly where you are on an Ordnance Survey map, which is especially useful in poor visibility conditions. Satmap GPS devices are very popular, as are Garmins handheld GPS devices. Even with one of these devices, it is still recommended to carry a map and compass. 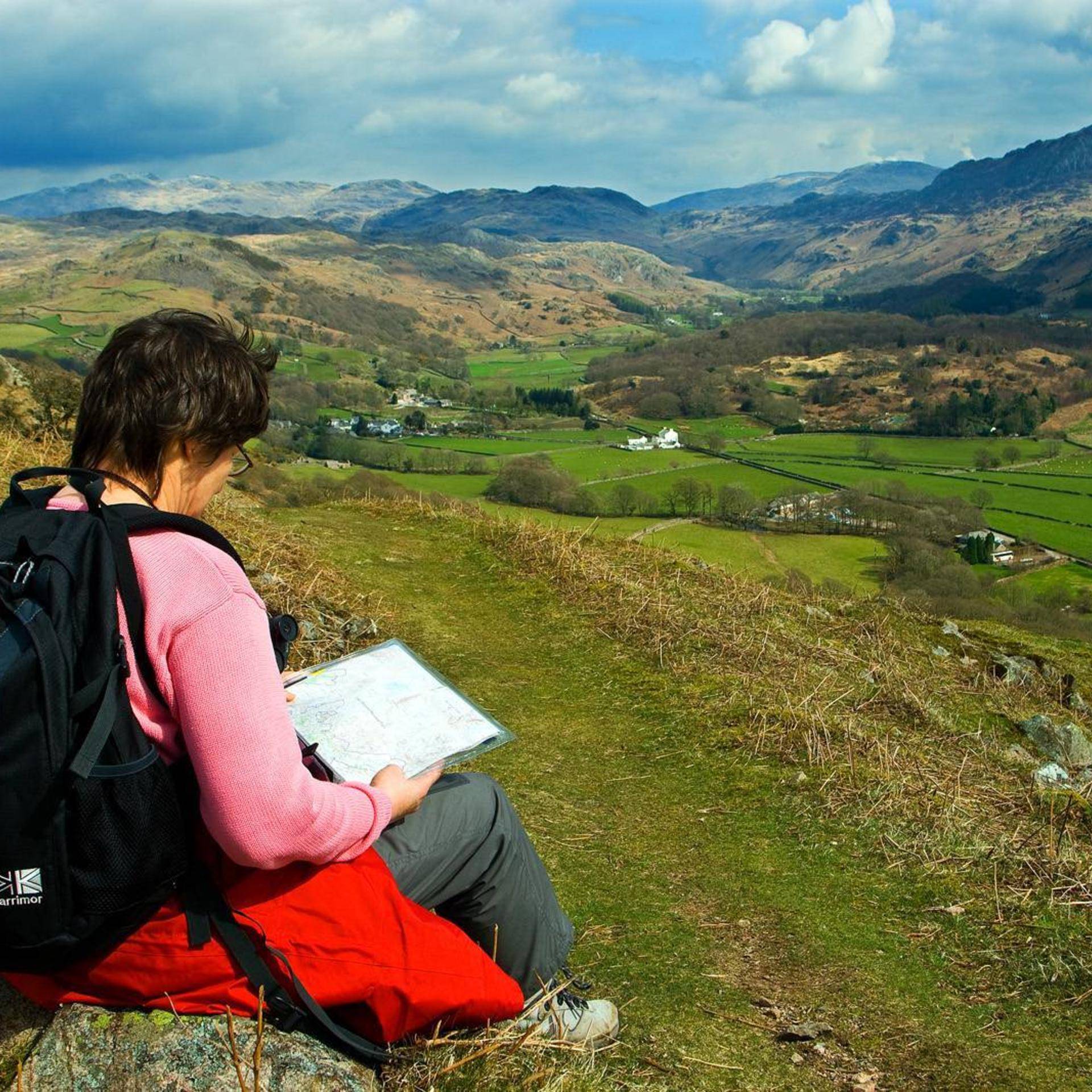 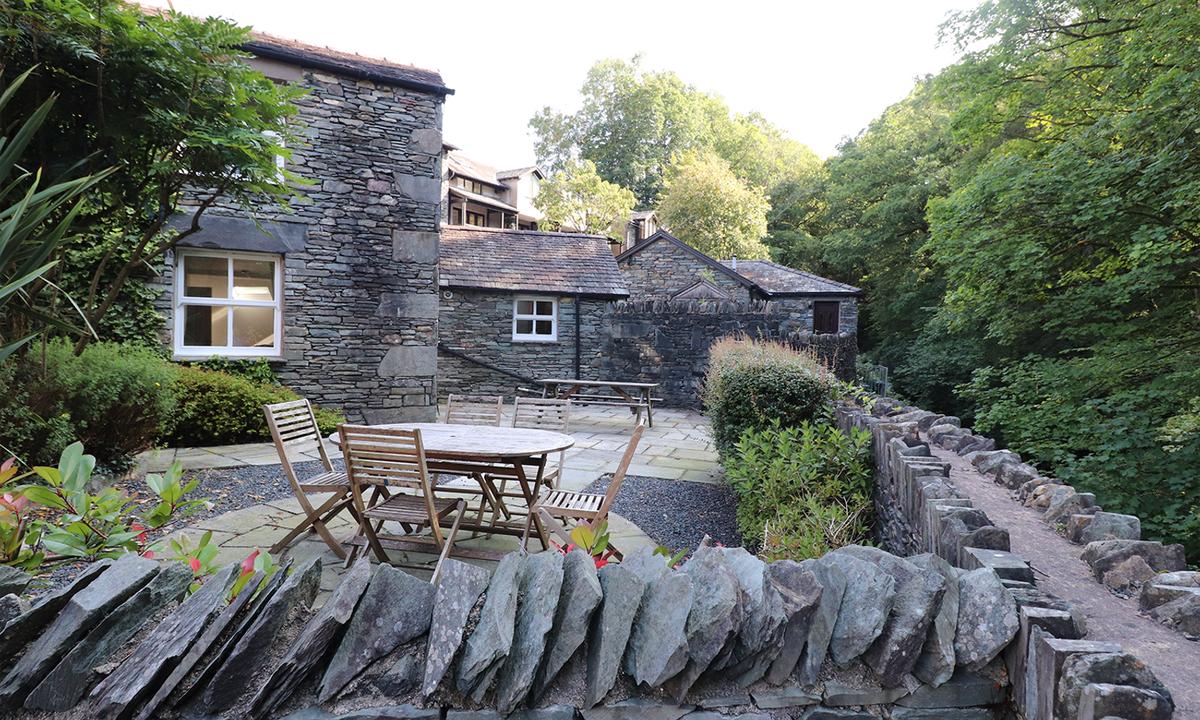 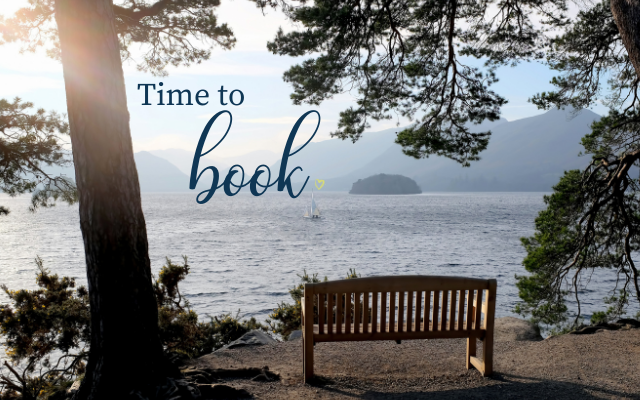 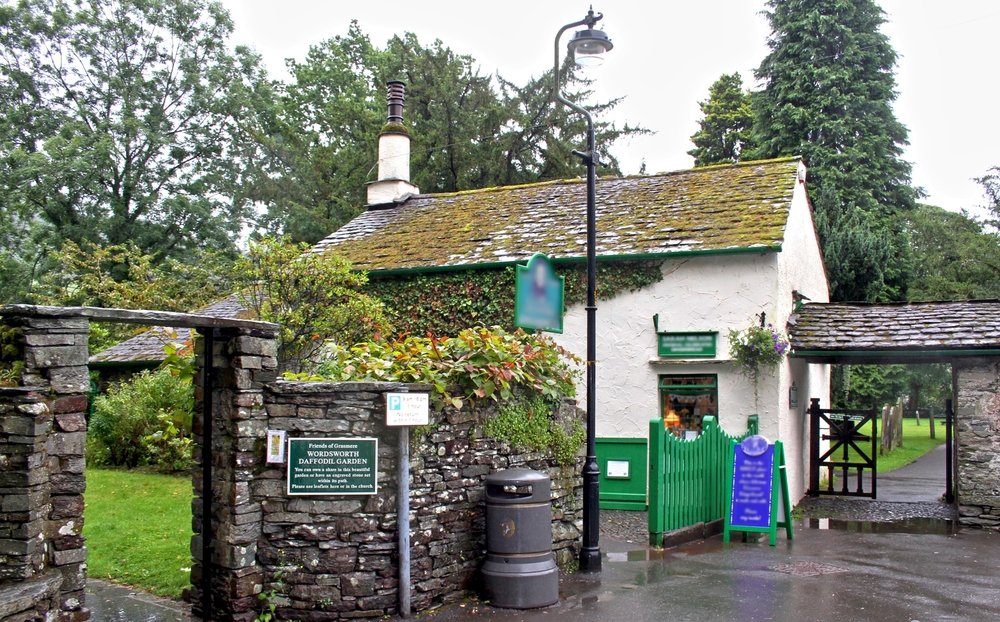