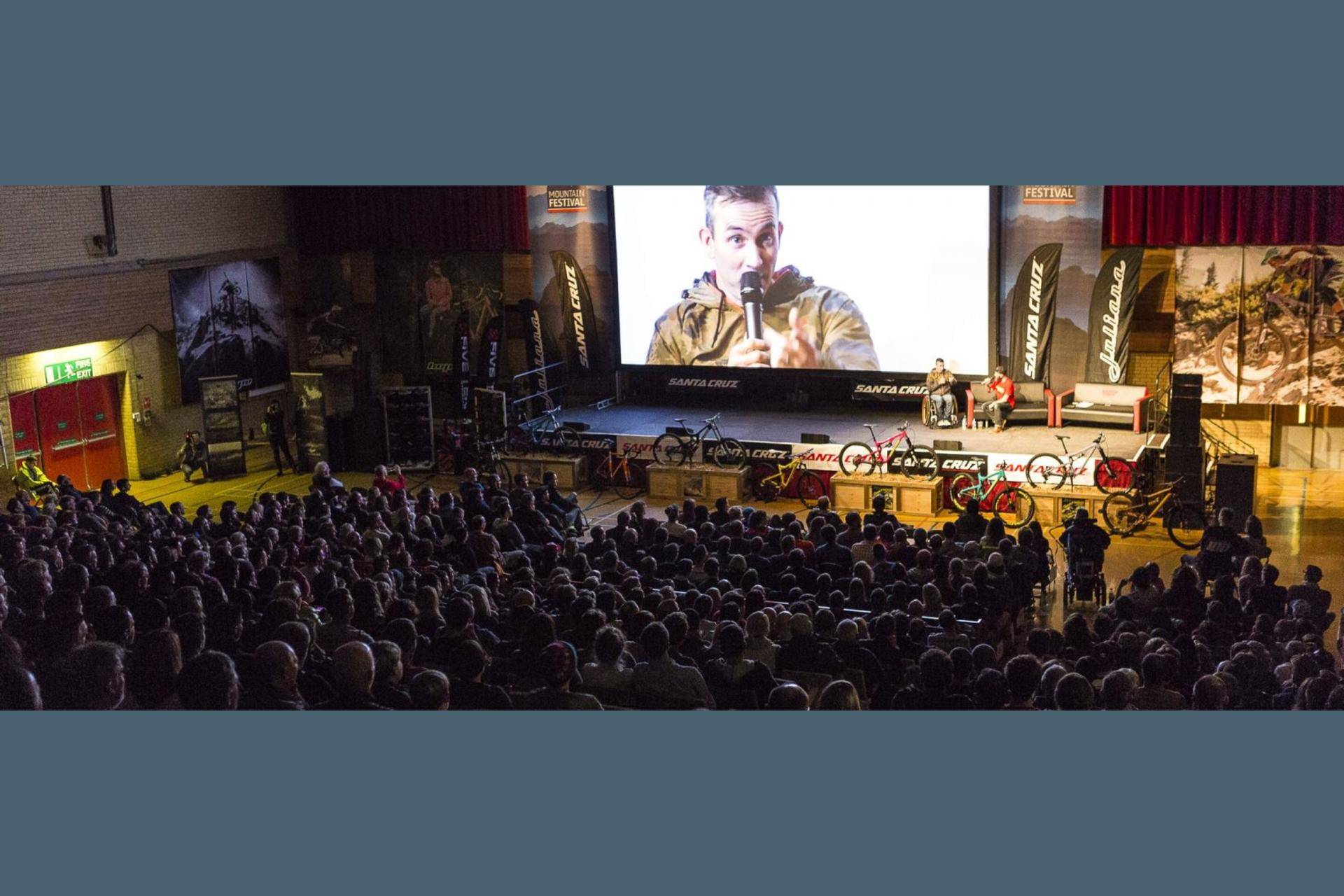 The Lake District offers diverse festivals throughout the year and the Kendal Mountain Film Festival is now a staple in the global adventure calendar. Located in the pretty market town of Kendal, known as the ‘gateway to the Lakes’ and for it’s famous Mint Cake which has fuelled generations of walkers and mountaineers on their adventures.

Since the Kendal Mountain Festival made its debut 17 years ago, it has grown to be a true global adventure gathering and a premier adventure film and speaker festival. It is award-winning and is one of the most diverse, creative event of its type in the world. The festival organisers passion is to inspire people to explore, enjoy and represent mountains, wilderness and their cultures.

There is a film competition, a packed lecture programme of guest speakers, filmmakers and athletes and crucially its a fantastic social gathering for outdoor enthusiasts. The film festival attracts thousands of visitors from home and overseas, with hundreds of film screenings including high-profile premières plus plenty of special guests making this a must-do long weekend in The Lake District. 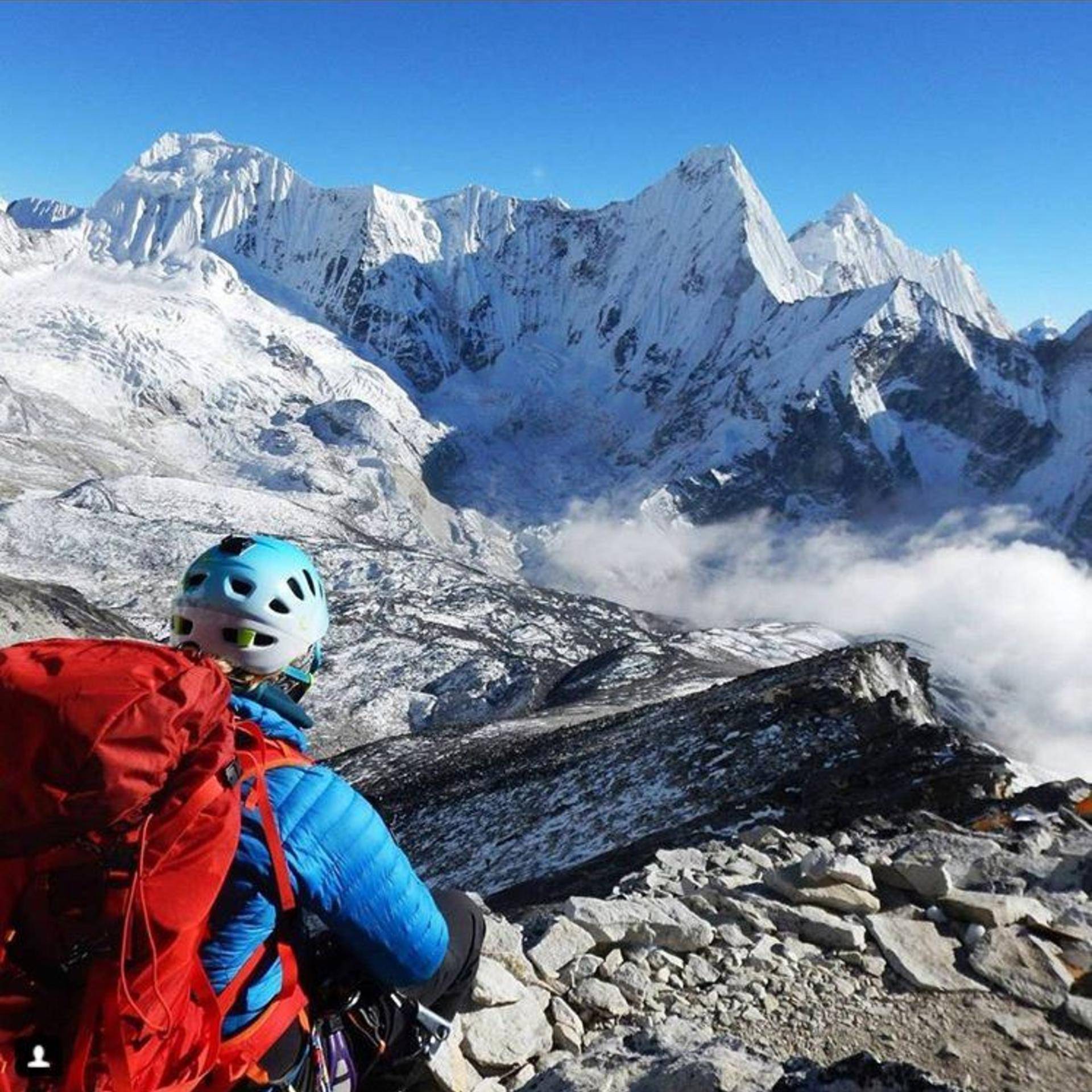 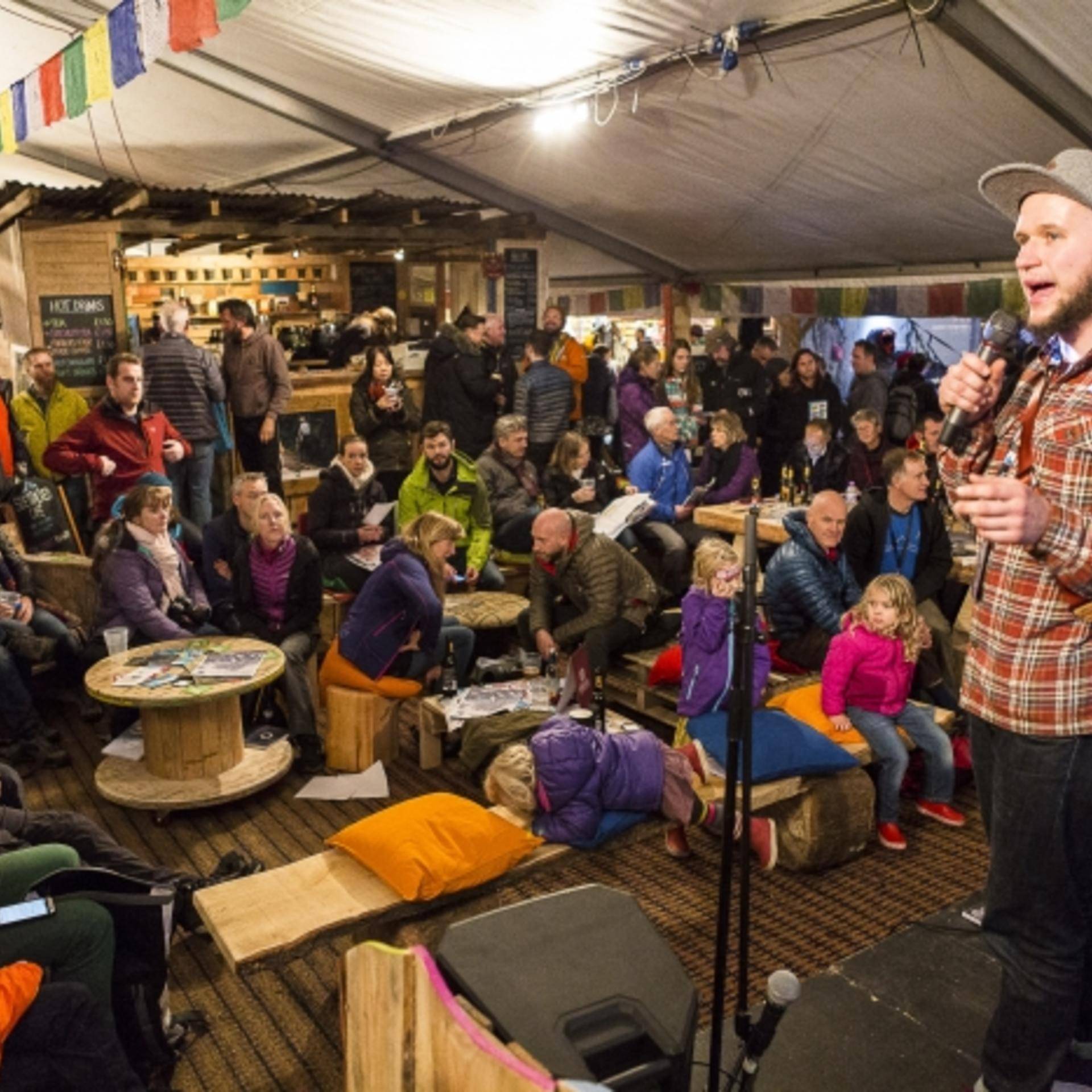 2017s event featured 116 speakers and more than 100 film screenings  making it the biggest and best festival to date. The 2018 event is being held in the town from the 15th-18th November. While the dates for 2019s event havent been confirmed at this stage, a November date is highly likely.

If you’re hankering after other silver screen experiences you can catch a recent Hollywood blockbuster or an independent arthouse film at nearby cinemas include Kendals Brewery Arts Centre, Zeffirellis in Ambleside which offers cinema and meal deals; and The Royalty Cinema in Windermere which is a modernised Art-Deco building with period auditorium and Wurlitzer organ.

We have over 300 perfectly placed Holiday Cottages in the Lake District National Park – Perfect locations from which to explore the Largest UNESCO World Heritage site Lake District, Heart of the Lakes will be sure to have something perfect for you. 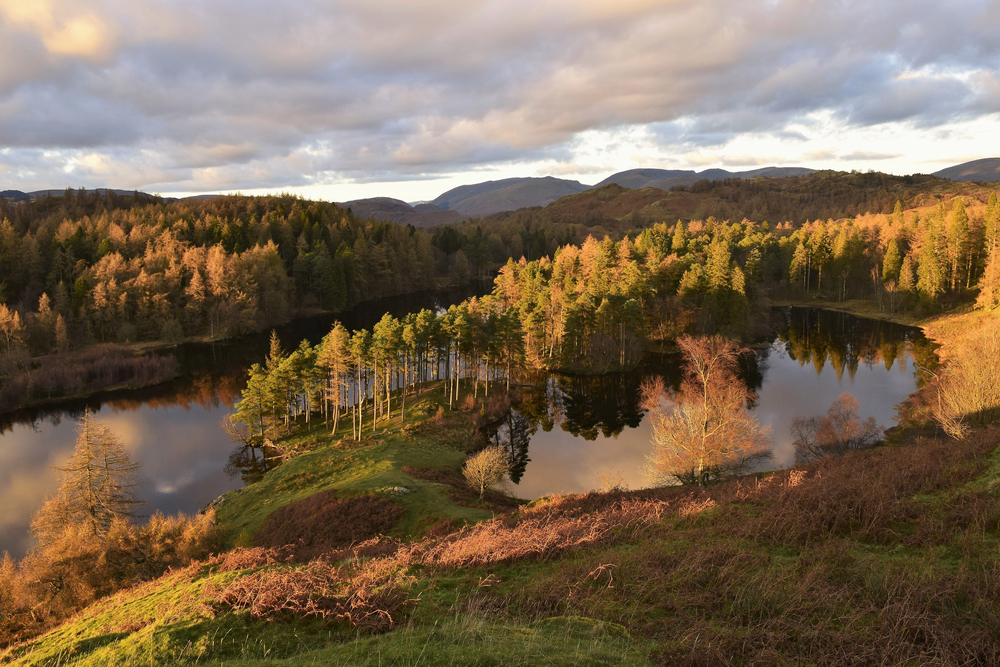 If autumn is one of your favourite times of year, you’ll find few places as beautiful as the Lake... 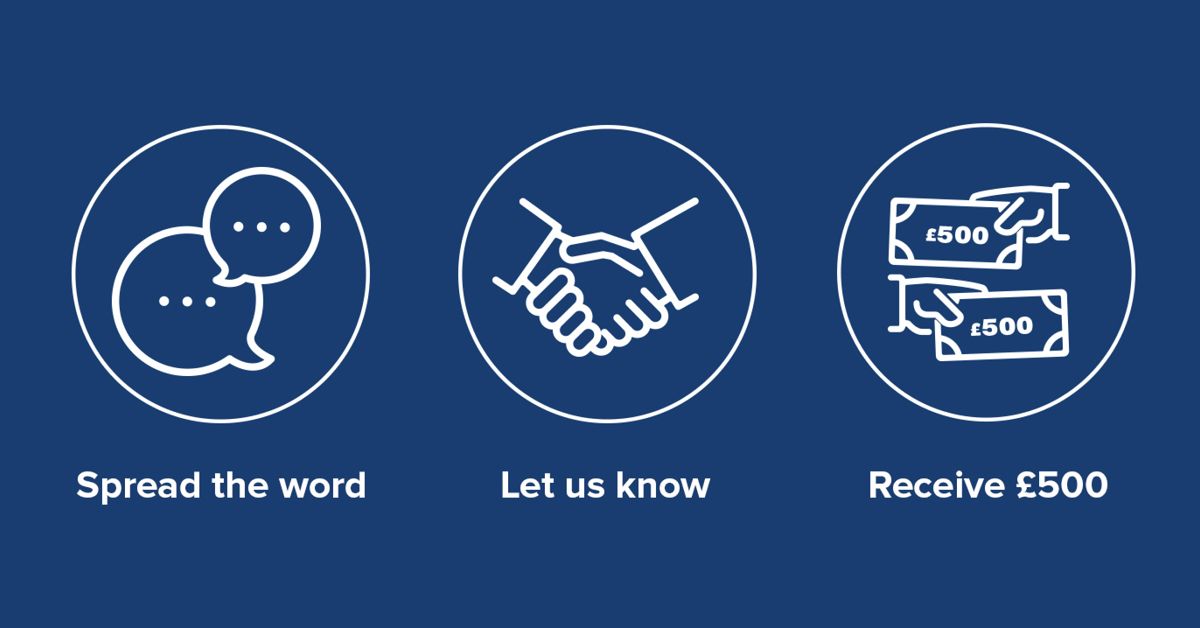 Refer a Friend to both receive £500