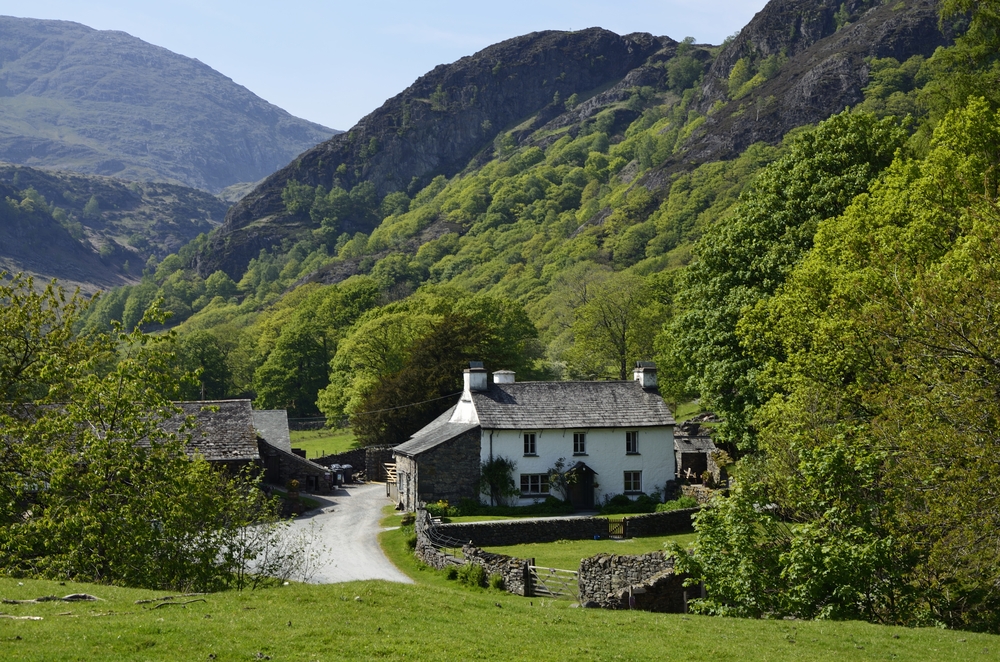 It’s always fascinating when watching the small or big screen and seeing locations you might recognise. Our beautiful lake district has been the star of many Film and TV locations.

Here are just a few of our favourites, see if you can spot them next time you watch.

starring Rene Zellweger. Grasmere, Loughrigg and Yew Tree Farm in Coniston (previous owner: Beatrix Potter, current owner: National Trust and a tenanted farm, left by Beatrix Potter in her legacy to the Lake District) all starred in the film.

Heart of the Lakes are thrilled to offer the beautiful Grade 2 listed Yew Tree Farm to our holiday guests. This truly iconic Lake District farmhouse nestles in the quiet Coniston valley and is one of the most well-known and most pictured buildings in the National Park. Find out more here. 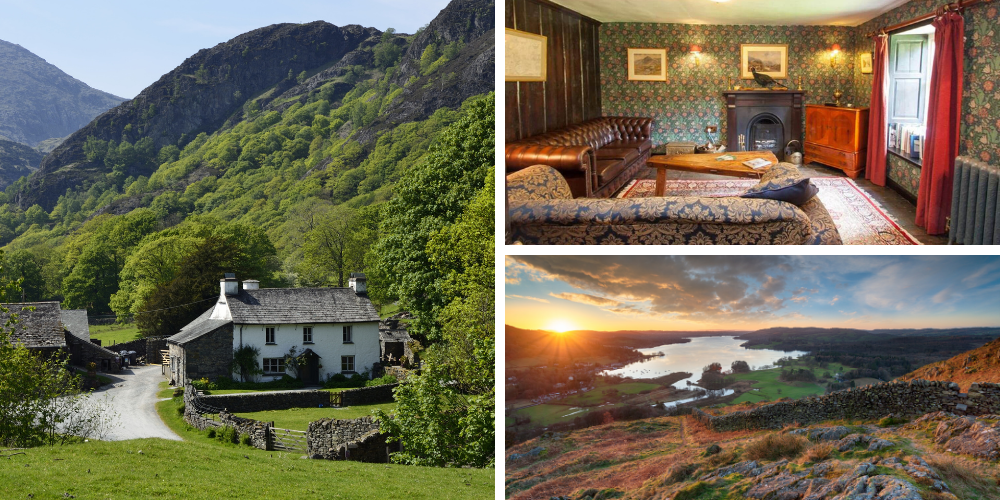 this cult classic was set around Penrith, with much filming done at Shap and Bampton in the North East corner of the National Park.

Arthur Ransome’s much-loved book was brought to the screen twice and was shot around Windermere, Coniston and Derwentwater.

this BBC Drama was filmed around Honister, Derwentwater and Broughton-in-Furness, starring Christopher Eccleston. 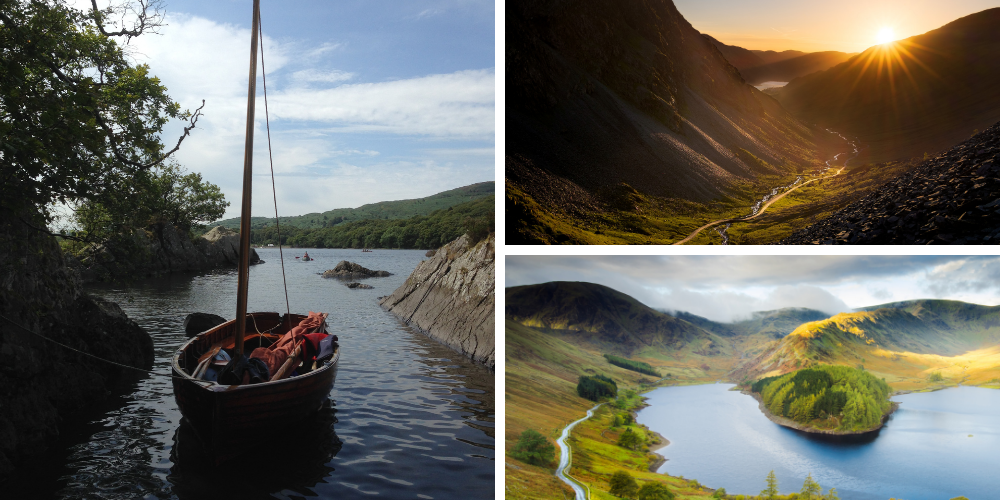 This Hollywood epic was a hit all over the world, and our magnificent Cathedral Cave, Little Langdale, Blea Tarn and the Langdale Pikes all make an appearance.

The capital of Cumbria – Carlisle, had its Castle was chosen as a key setting for this series, based on Diana Gabaldon’s historical time travel books, in spite of the series being set in Scotland!

Derwentwater and the surrounding countryside was chosen as the planet of Takodana – where 2 X-wind fighters ‘fly’ across the lake from Walla Crag in a spectacular scene. 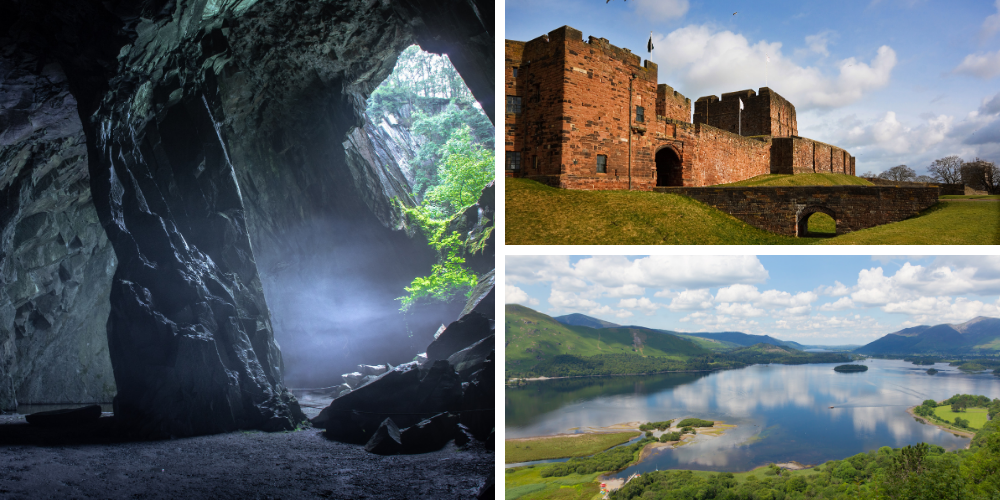 Explore the Lake District and see how many of these famous spots you can visit and view for yourself. Take a look at our collection of properties in the Heart of the Lakes here.

Food and Drink Local Areas Things to do 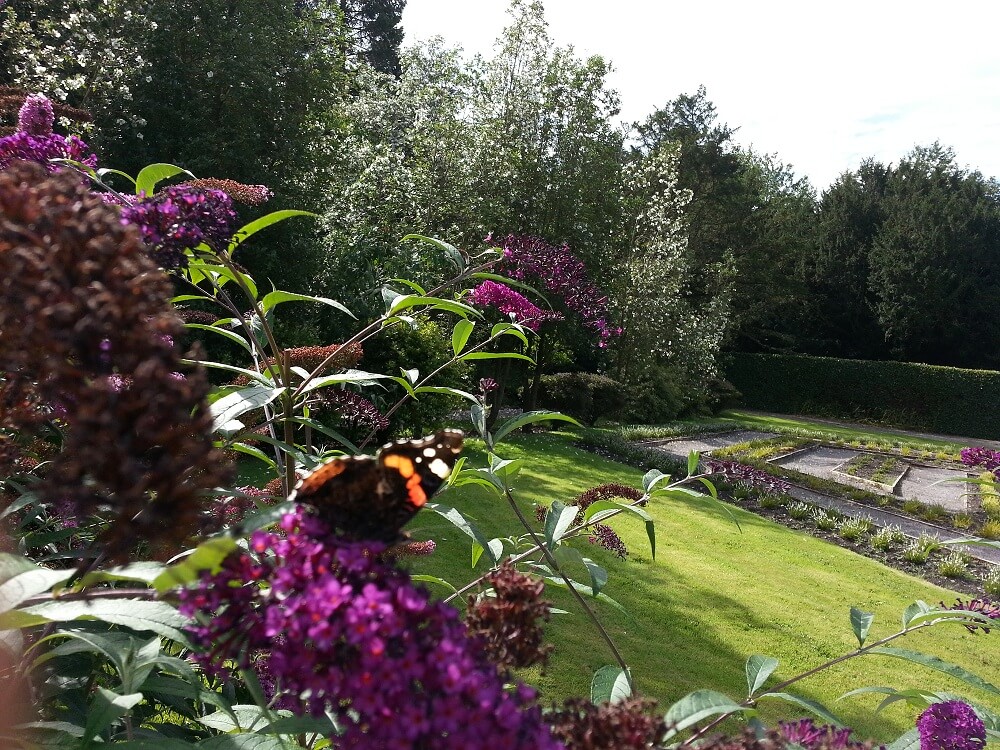 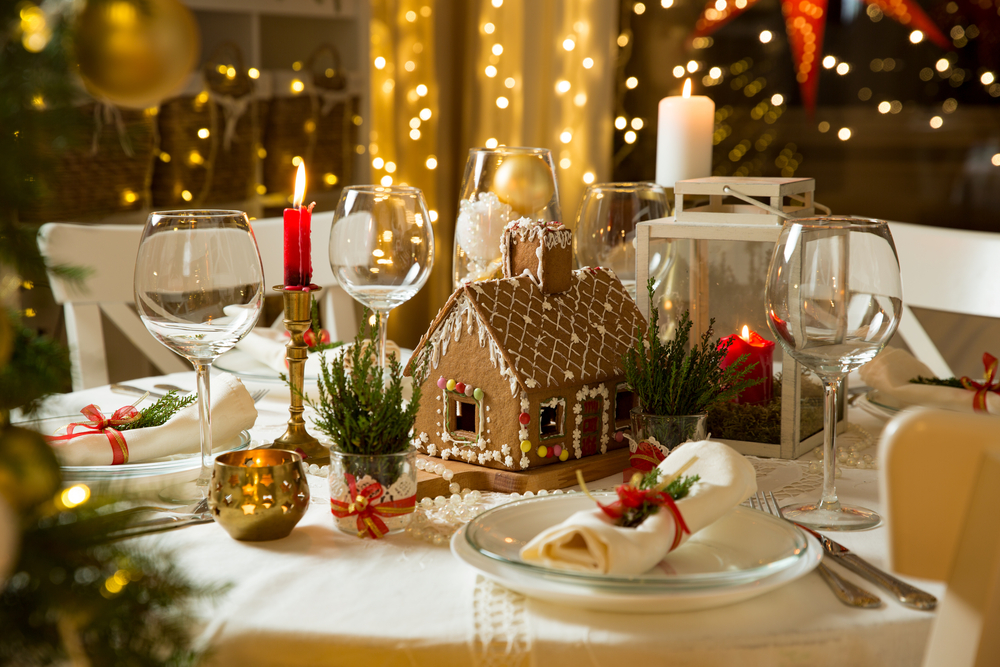 Our Cultural Concierge’s calendar for Christmas

We all love our Christmas traditions – a visit to the theatre, a winter walk with the promise of... 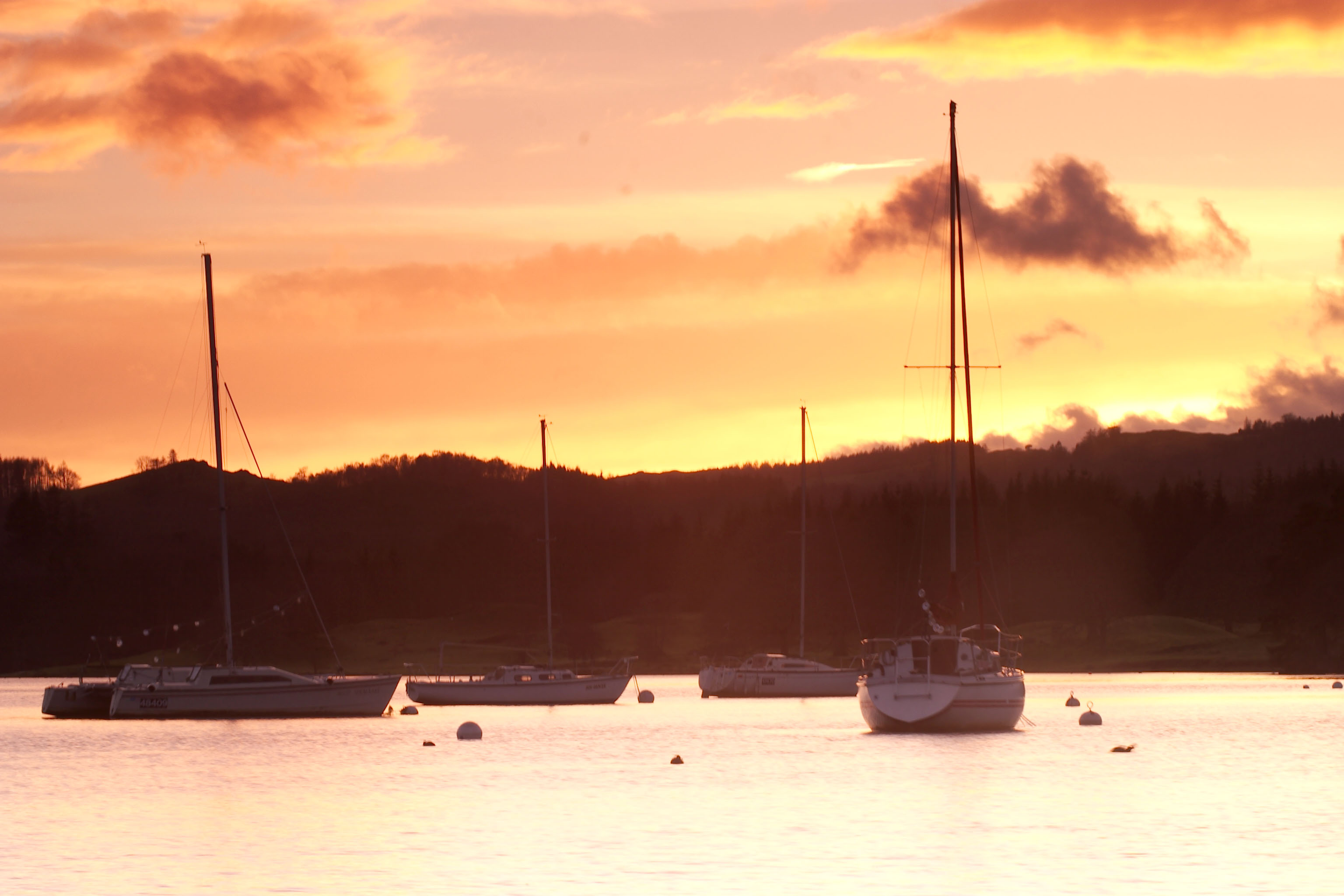 Graythwaite Adventure: reconnect with your wild side..

The award-winning Graythwaite Adventure sits on the west shores of Windermere, and is run by Sara Young, and her...